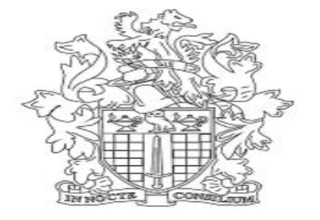 On Thursday 8th of June, the Students' Union held their Colours and Honours ceremony at Birkbeck, University of London.

While every person who has taken part in any of our activities has made a valuable contribution, it is important to recognise our members who have gone above and beyond the call of duty by volunteering their time and skills to their peers. The nature of evening study means that many of our students have multiple commitments outside of Birkbeck, which makes the tremendous commitment and dedication we see year after year even more impressive.

Hana Faber, the Chair of Trustees of Birkbeck Students' Union said, "Without the interest and support of dedicated members from the Birkbeck community, none of this would be possible. Thank you to everyone supporting our Students’ Union and our members!"

Some notable staff members who were honoured during the ceremony was Dr Joel McKim, Professor Sarah Hart, and Professor Ron Smith. They were all honoured for Teaching Excellence and dedication to their students in learning and being great lecturers. 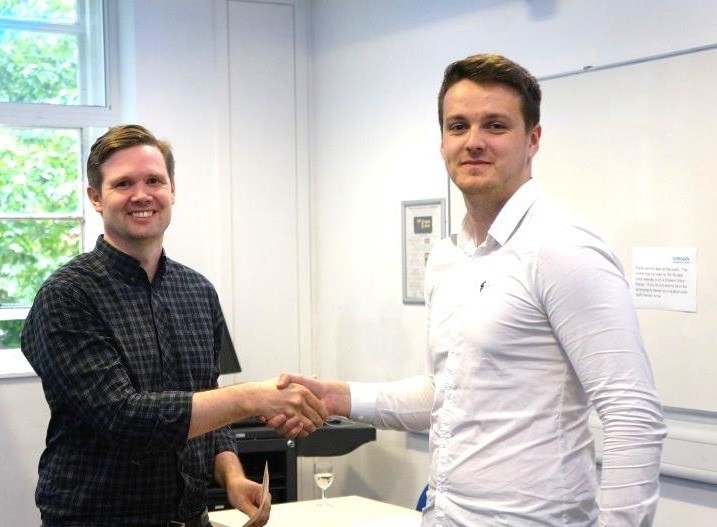 Dr Joel McKim being presented his Half (Staff) Colours and Honours Award for Teaching Excellence by Michael Johnson, Communications and Activities Officer.

Some familiar faces were those who ran student societies and also the staff members that have been around at Birkbeck for many years now. While the bustling of eagar award winners were on the topics of their awards, some were also about the results of the General Election 2017 that was taking place during the whole ceremony, with many eager to watch the Exit Poll at 10pm.

The Colours and Honours Ceremony was presented by Hana Faber, Chair of Trustees, and Michael Johnson, Communications and Activities Officer, where they read out the citations and presented the certificates to all award winners and thanked them for their dedication to improving the Birkbeck Community.

The event was also live tweeted as well on @BirkbeckUnion

We also want to congratulate everyone who has been nominated for an award, and encourage everyone who feels that a certain Birkbeck student or staff at should be recongised for their contributions to the Birkbeck Community, please nominate them for our next Colours and Honours in 2018! 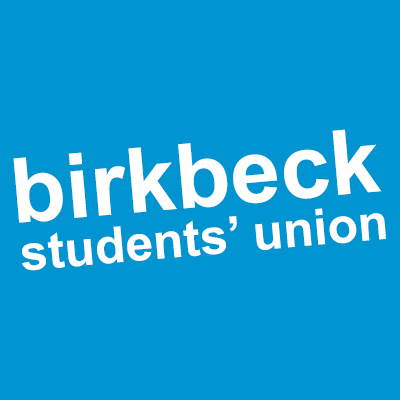 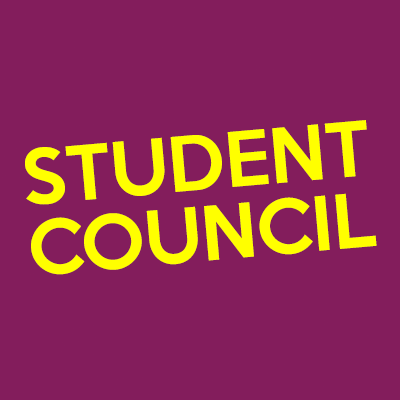